Would you prefer a formal or informal garden… or both? 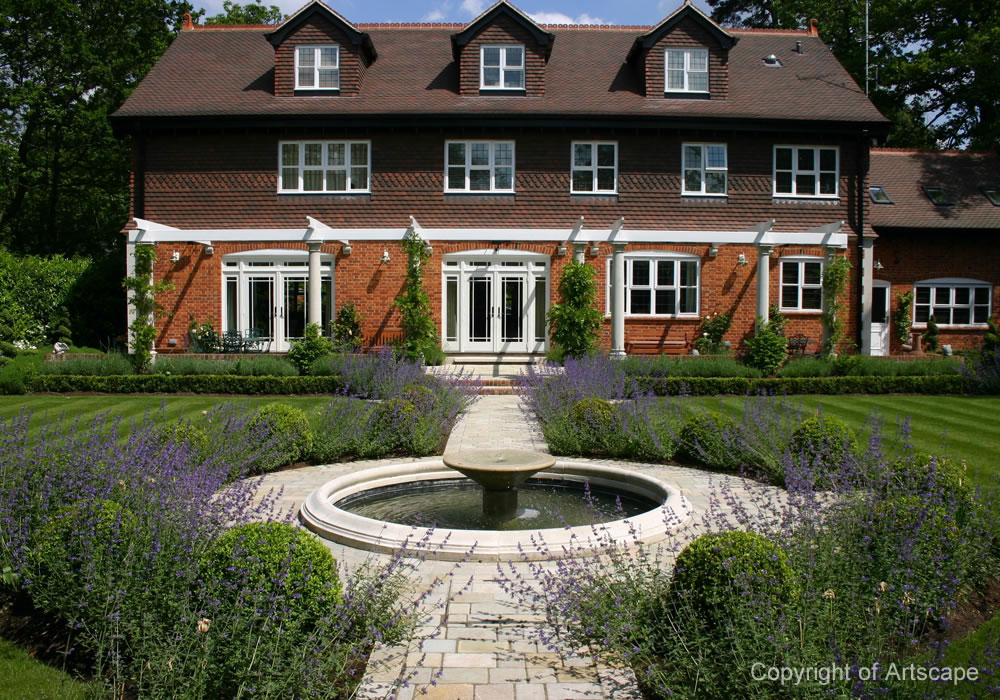 Many gardens feature elements of both formal and informal styles. One of the most famous examples is at Sissinghurst Castle created by Harold Nicolson and Vita Sackville-West, who described the garden as: “The strictest formality of design with the maximum informality in planting.” Other good examples are High Grove, the private residence of TRH The Prince of Wales and The Duchess of Cornwall, near Tetbury in Gloucestershire and Great Dixter, the family home of gardener and gardening writer Christopher Lloyd. 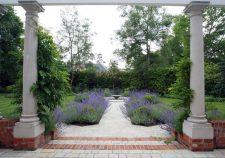 What is a formal garden?

A formal garden has a clear structure and balanced layout with neat, geometric shapes in both the hard and soft landscaping. Symmetrical planting bordering a linear path, which leads to a focal point, such as a fountain or statue, is the epitome of a formal garden style.

What is an informal garden? 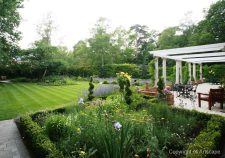 carefully designed and planned to look attractive season after season. While planting dominates the scene, you can include rustic and whimsical seating and structures, and a natural wildlife pond.

What is the advantage of combining formal and informal styles?

Using geometric beds for informal, naturalistic planting gives a strength to the garden design which is very pleasing to the eye. The strong lines and structure can be very satisfying when combined with the movement of plants and water and will give a sense of calm and order. Evergreen hedges provide year-round privacy and interest, and when clipped in a formal style will provide a pleasingly precise, but 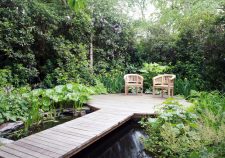 natural green architecture to the garden.

Large estates usually incorporate formal and informal landscaping, with the garden closest to the house having a more geometric approach. Then, as you move further away from the house, the garden becomes more informal and naturalistic, perhaps incorporating a wild meadow.

If you’ve been inspired to have a new garden incorporating both formal and informal styles, do get in touch with us at Artscape for an initial consultation.