Run by the Royal Horticultural Society (RHS), the Hampton Court Palace Flower Show was first held in 1990 and has gone on to become the world’s largest flower show.

Artscape has exhibited on numerous of occasions and has won four awards, competing against the country’s leading garden designers and landscapers. This includes twice winning the ‘Best Garden Award’ which is given in recognition of the quality of design and build. 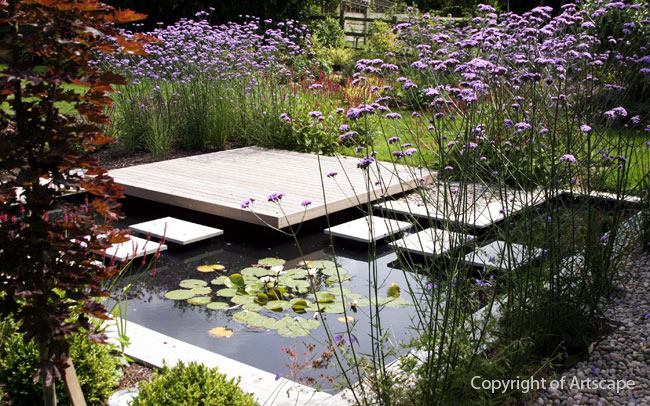 Speak to the garden design team