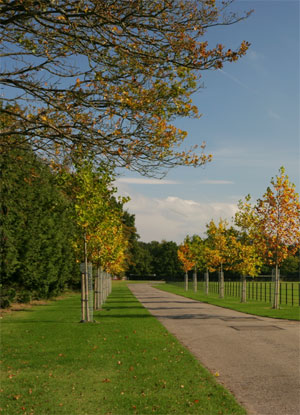 Planting trees is a cost-effective way to tackle urban air pollution, which is a growing problem for many cities.

A study by US-based The Nature Conservancy (TNC) reported than the average reduction of particulate matter near a tree was between 7% and 24%.

PM pollution could claim an estimated 6.2 million lives each year by 2050, the study suggests.

“The average reduction of particulate matter near a tree is between 7-24%, while the cooling effect is up to 2C (3.6F). There are already tens of millions of people getting those kinds of benefits,” he said.

Dr McDonald said the study of the use of trees in 245 cities around the world compared the cost-effectiveness of trees with other methods of cooling and cleaning air.

“On that front, trees are cost competitive with other options,” he told BBC News.

“When you change a bus from diesel to gasoline, for example, you reduce particulate matter pollution, and trees are certainly in the same ball park.”